Serve, Set, and Smash with Spikeball!

If volleyball and foursquare had a baby – it would be called Spikeball. It’s mission: to build the next great American sport.

Spikeball is a great recreational sport for your Physical Education classes, the beach, grass, or just about anywhere. There are more than 250,000 Spikeball players in the US, and over 1,000 nationally ranked teams.

Not only is it a challenging game, but it is a lot of fun! Learning the “striking” skill is a hard skill for many students. It takes about 2-3 times before you get good at it. It took my middle school students about 3 times to develop the skills and learn how to work together.

Spikeball is played 2 versus 2, with players spaced out equally around the net.

When the ball hits the net, it changes possession (like in volleyball, this is the equivalent to the ball passing over the net).

The opposing team has 3 hits or less to spike the ball back off the net. Players cannot hit the ball twice in a row, so they must spike to their teammate or the net before they can catch again.

You can use any part of your body to spike the ball! Players may not interfere with another player’s attempt to hit the ball. If so, the point must be replayed.

Play until one team scores 21 points, or whatever number you decide! Check out official tournament rules at USASpikeball.com.

How to Play– Video Demonstration.

● The ball should feel like a cheeseburger! Weird, huh?

● Don’t inflate the ball much

1. I will show that I am a team player by demonstrating Spirit of the Game.

2. I will show caring for others and responsible social behavior during game play by showing correct etiquette.

4. I will show that I can recall and apply a range of skill and techniques, and strategy to perform at a high level.

Volley for the first serve (2 v. 2). Hit the ball back and forth until one team drops it, alternate serving between team members, and don’t use the legs or feet to hit the ball.

TO GET A POINT

To win a point, you have to be serving. It’s called side-out-scoring. Rally scoring is too hard to keep track of. Switch places with your partner if you keep winning the serve. If the receiving team fails to return the ball properly, the round is over and the serving team earns a point. If the serving team fails, the round is over and the receiving team earns the serve.

I would play for “time” ANY DAY in my classes over playing to 21…however, if you are playing “points” and play to 21 points, a team must win by 2. So if one team reaches 21 and the other has 20, the game continues until the two-point separation is met.

Lead Up Drills and Games:

● With a partner, hit back and forth over a line, then in a hula hoop or net

● Use a bigger ball

● Allow one bounce on the floor 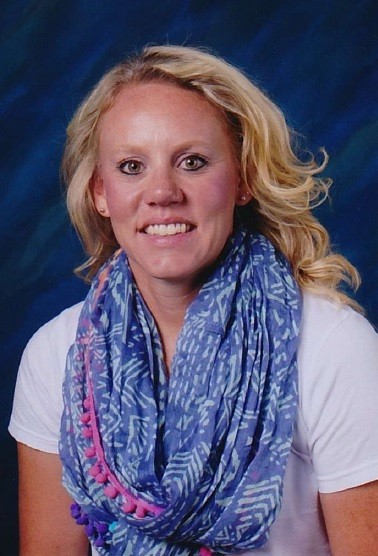