Kids are NOT Little Adults!

I want to talk to you today about kids in physical activity and why they aren’t little adults. If you think about it, we’ve adapted adult activities to kids, oftentimes without lowering baskets, shrinking the size of the balls, ect… Today a little bit more on how different their body proportions are.

When we first glance kids, they look like their proportion, pretty much like adults. Only when we have a trained eye and we look carefully, can we see just how different they really are. Let me give you kind of some startling facts.

By the time kids are six years old, their heads are 90% of adult size. Their chests are about 40% of adult size, and their legs are about 30% of adult size. I always tell my students, if you think about it, they’re big headed, short legged, little people and they’re top heavy. That’s why if you’re teaching kindergarten and you think about it, oftentimes you save freeze and a number of them fall down and part of what you do as a teacher is to teach them to stay on their feet But it’s those short legs and a high center of gravity that causes them a lot of problems. Now, let’s just take this one step further – Let’s do something with strength. Oftentimes kids want to do pushups, but most of you know the primary grade kids aren’t good at pushups at all. So they try to do pushups, but they have this huge head over their arms and they can’t elevate it. And then they say, well, let’s try some sit ups and they lay on their back and they try to raise their head, but their legs go up because they’re short and light compared to the weight of their head and they fail. And they fail in first grade and in second grade and in third grade and in fourth grade and maybe they could succeed in fifth grade. Unfortunately, they learn that they can do pushups and sit ups. They’ve failed and failed and failed because of huge heads and short legs. And then when you say, let’s do some Push-Ups or some Sit-Ups, and with fifth and sixth graders, you get a bunch of groaning and complaining and no wonder because they have such a history of failure.

Unfortunately, they learn that they can do pushups and sit ups. They’ve failed and failed and failed because of huge heads and short legs. And then when you say, let’s do some Push-Ups or some Sit-Ups, and with fifth and sixth graders, you get a bunch of groaning and complaining and no wonder because they have such a history of failure.

Now let’s look at skill development and how those body proportions impact their performance. We give them a 10 foot basket often times and regulation size basketball, and say, go learn how to make a basket.

Well, the only way an undersized, oddly proportioned youngster is going to make a basket is to heave it at the basket, which means they learn nothing about shooting the ball with touch. They only learn how to throw the ball and I always say they would learn much better habits if you had garbage cans and cardboard boxes to shoot at, it was at their level, they’d be much more successful learning about a shooting touch.

Kids are NOT Little Adults!

So what I’m trying to tell you is that kids aren’t little adults. The more you adapt things to bring success, and usually it brings success to those kids who are in the bottom half of your class, the more they will want to try hard and overcome their own failures, and I think you’ll feel much better as will, those kids about their success rate. Remember, success breeds success. Kids want to do the things they’ve found to be successful in the past and they also avoid things at which they’ve failed in the past. Let’s try hard to give them a history of success rather than failure. To all your great teachers, go out there, adapt things, look at the odd proportions of the little people you’re teaching and have a great time. Thanks for being teachers. 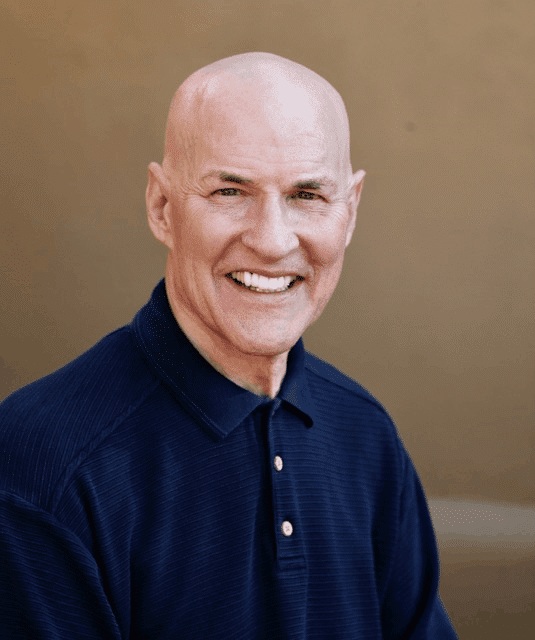 Dr. Robert Pangrazi is a Professor Emeritus at Arizona State University and an Educational Consultant for Gopher Sport. Dr. Pangrazi has been in the education field over 50 years. He began his career as a 5th grade teacher and was an ASU professor of physical education for 32 years. Pangrazi has published over 60 textbooks and 100 research and professional articles. He has been an invited speaker at nearly 500 national and international conferences.
View More Author Articles