What Can Track and Field Do for Your Student-Athletes?

Did you know that the world’s second most popular sport, from a participatory perspective, is Track and Field?
It trails only to the sport of soccer.

In fact, the Olympic mantra, ‘Higher, Farther, Faster’ pays homage Track and Field. Yet in America, track and field is categorized as a tertiary sport with the likes of badminton and lacrosse.

American athletes, particularly young developing athletes, are often forced by coaches or teams to become hyper-specialized in their chosen sport and the pay-to- play arena is an increasingly necessary component of that commitment, requiring ten to eleven months annually in said sport.

This rigorous commitment often leads to young athletes developing motor-unit functionality specifically catered to the demands of their sport, but leaves enormous gaps in their overall athleticism.

Often, these hyper-specialized sports require hyper-specific body types (somatotype), which results in multitudes of willing and capable athletes on the outside, looking in, leaving many directionless or worse, hopeless.

That’s why Track and Field is the quintessential athletic endeavor; it’s not just track events like sprinting or distance racing, but also field events like jumping, both vertically and horizontally, and throwing. It caters to all body types, personalities athletic potential and all somatotypes.

The five components of athletic development are as follows: Strength, Speed, Flexibility, Coordination and Endurance. Those five components are all magnified and exemplified in Track and Field. In fact, I can’t name any other sport that even comes close. It creates an opportunity for an athlete to become truly multi-dimensional or obtuse in a very acute athletic world.

Now I’m not dismissing the notion that athletes ought not to focus their energies on a particular sport or modality within that sport, but I am arguing that stronger, faster, flexible, coordinated, and fit athletes are athletes that are adaptive and can endure.

Overuse injuries, particularly in hinging joints are observed more frequently now and particularly in younger and younger athletes. See “Tommy John’s surgery” or “Tennis elbow”. That is a scary notion that sport, a seemingly health-based endeavor, is actually leading to potentially unhealthy athletes.

At the 2015 NFL Draft, it was reported that nearly 85% of selected players came from a multi-sport background, many of which competed or participated in track and field. If the most popular sport in America sees the value and pragmatism in multi-sport athletes with regard to their athletic potential, why can’t we promote that to our own sport communities?

There is a poignant expression that states, “Dumb men make simple things complicated and brilliant men make complicated things simple”. That can’t be truer for world of sport. Most sports are so dynamic, intricate and often convoluted, it takes a savvy eye just to keep up with what’s going on mid-play. Again, here lies the beauty of track and field. You run (sprint, hurdle, distance), jump (vertical or horizontal), throw (javelin, hammer, shot and discus), and relays (4×1, 4×2, 4×4 etc). Its self-explanatory and it doesn’t necessarily demand expensive equipment or accoutrements to participate. It is truly sport, personified.

Track and Field is an individual pursuit, and due to that demand, it can help facilitate in an athlete finding his or her own athletic spirit, not specifically relying on the “team” to fulfill their athletic destiny.

As coaches, it’s our responsibility to develop the foundation for which an athlete’s house it built upon. In my opinion there is no better place to start laying that foundation than on the track or in the field.

Check out great Track and Field equipment for your student-athletes! 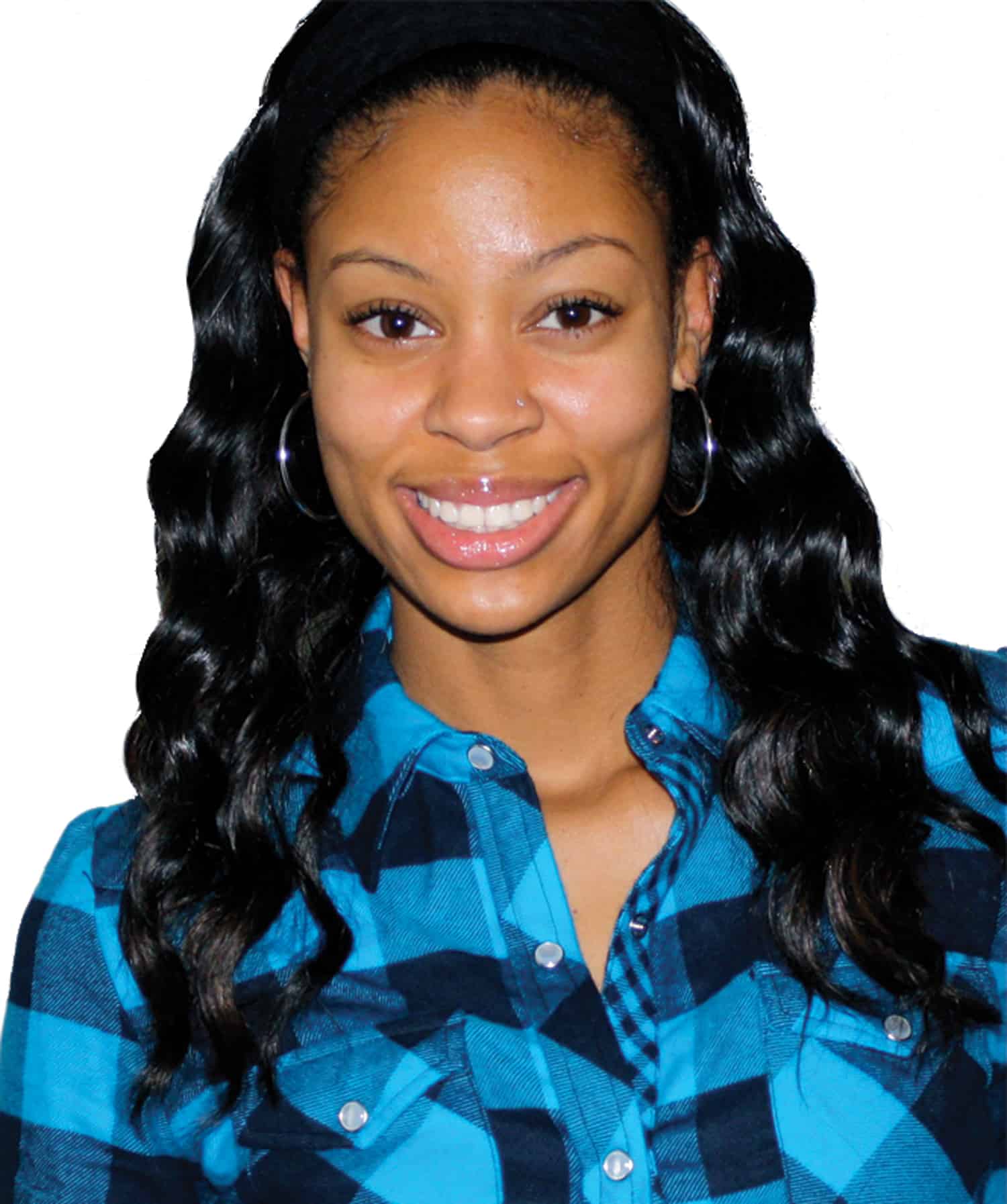